Japan’s most horrifying news last month was probably the incident which happened in Tokyo on 21 May, when a crazed fan stabbed former AKB48 idol Tomita Mayu more than 20 times outside a concert venue. 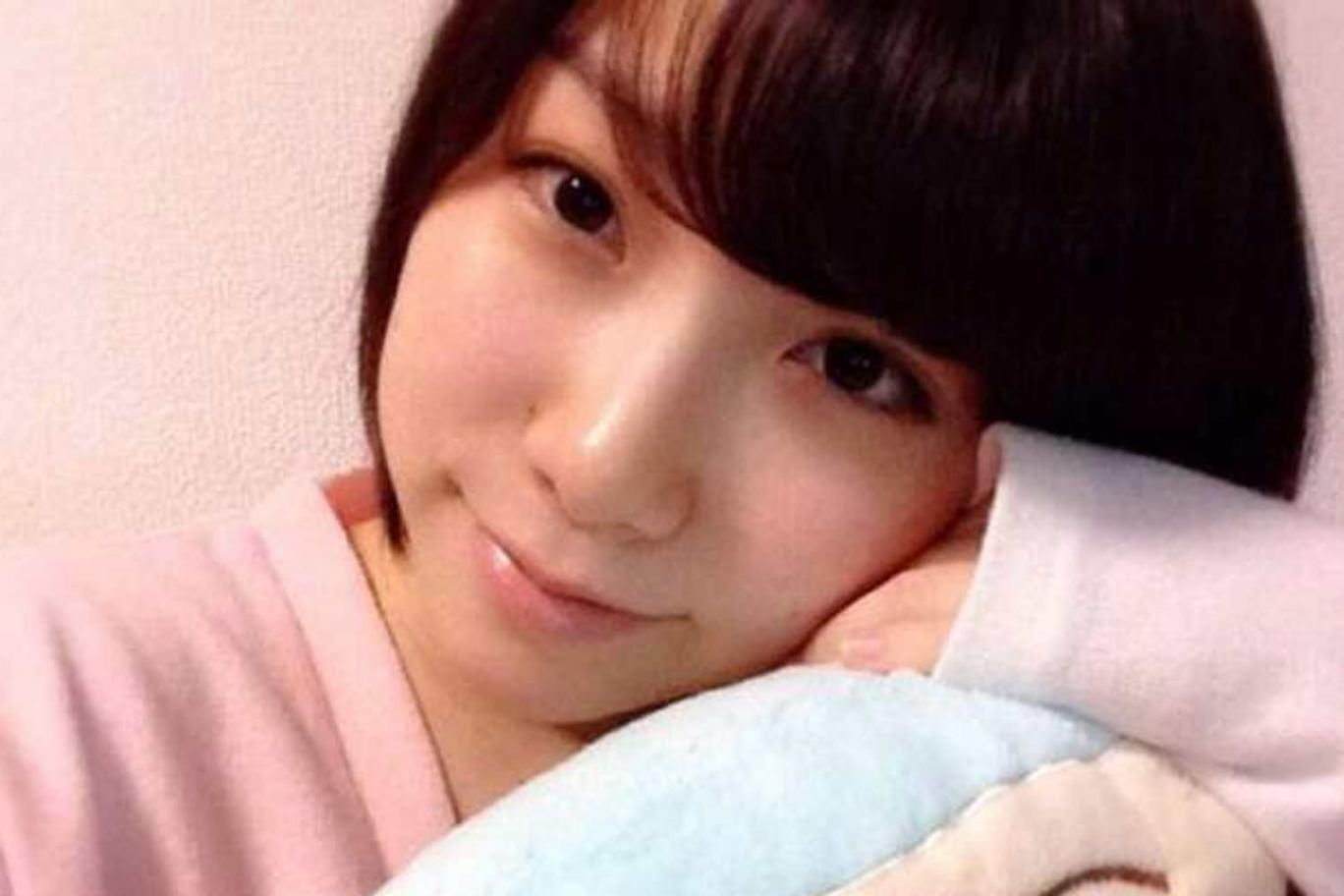 An old friend of Tomita’s, ex-Johnny’s member Takagaki Shunya, also made the news a couple of days later when he tweeted about the incident.

He tweeted that Tomita’s mother had contacted him to say that the gravely injured starlet had pulled through the critical stage.

This came as a relief after days of news that Tomita was unconscious and in critical condition.

Takagaki also reminded fans and netizens that there are many lies floating around, which are not to be believed.

He then called for everyone to pray together for Tomita’s recovery. Let’s all hope she recovers soon!!

EVERY HAVELOCK has that Japanese Convenience Store feel

Rockon Tokyo Tanjong Pagar’s Treasure Box and Gout menu is a must try!

Rockon Tokyo at Tanjong Pagar has the solution for a fine dining restaurant alternative. You can

Meidiya Millenia Walk, would be their largest flagship store in Singapore