This new video by Japanese dance group World Order is sure to get some attention.

The group is already so popular with hit “Singularity”.

In the new vid, six men in suits sit in an apartment watching a speech by Donald Trump. 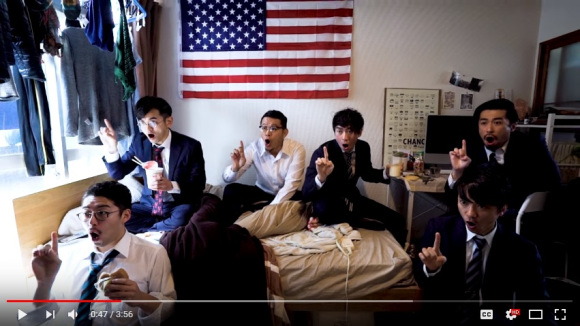 “A man who claims, To end our boring days, And save our world Has finally appeared.

He’s rich and tall, He’s a pro wrestler and smart, Just like those found in the movies.

We’re gonna have a party, We admire your blonde hair, And blue eyes. 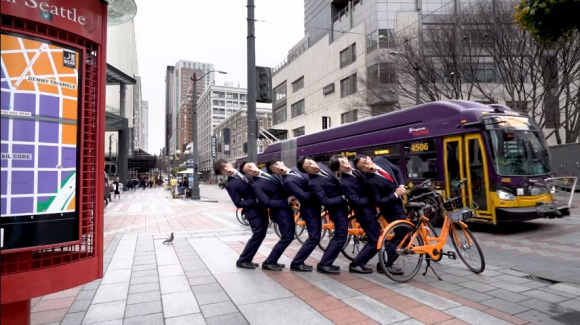 The group’s robotic dances are popular in Japan.

Their sharp suits, stoic faces and amusing choreography makes them an exciting visual for the people.

シンガポールオーチャードプラザ４階に新しいお店出来てた！ Posted by Jun Matsubara on

Thank you for your interest in using HELLOASIA to get y

A simple preview of the Merlion LINE messenger stickers

Jepun Ah Beng here. How you guys ah. These few weeks no