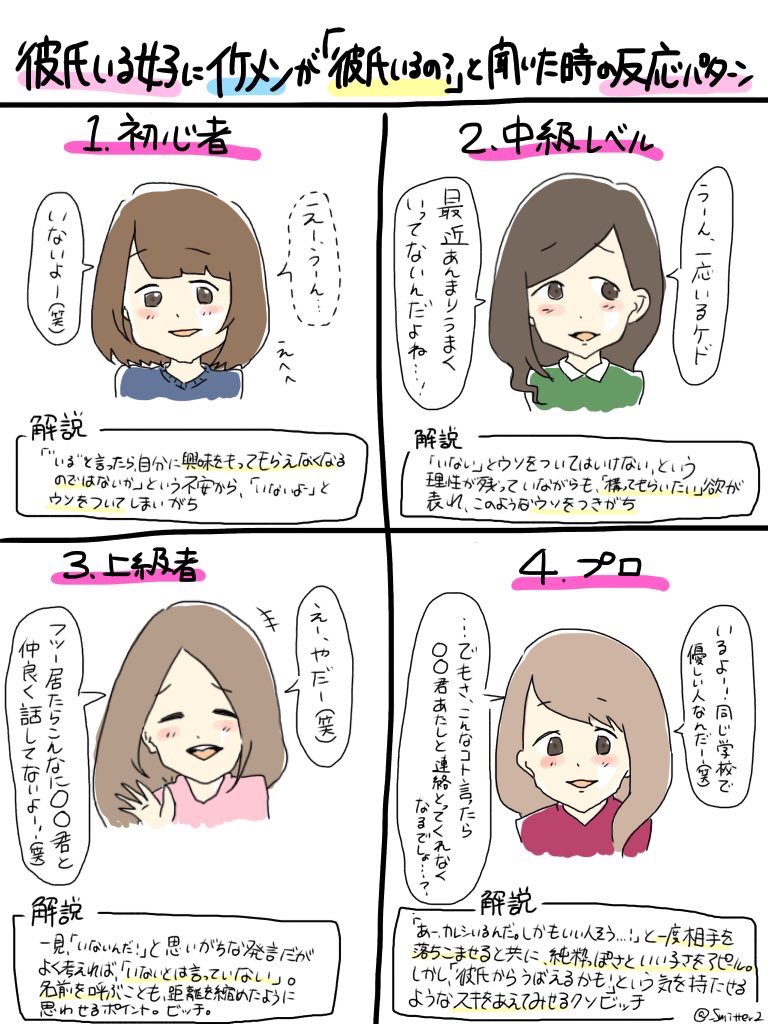 “I kinda have, but recently not going so well lor”

– Can’t really lie, and at the same time still wanna get that attention – Seems like she saying got no BF, but really .. she didn’t deny not having one. “Ofcos I have!! Same class some more!! And he’s really nice too! BUT if I told you that outright, we might not be friends you know”

– Shows her ‘niceness’ by telling the truth, but at the same time giving some hints that maybe got chance with this girl

So guys!! Watch out for these kinda lies!!

At the end of the day you wouldn’t wanna be with someone who can’t really say that she’s dating with someone okae!

Starbucks in Japan to start serving Alcohol all day